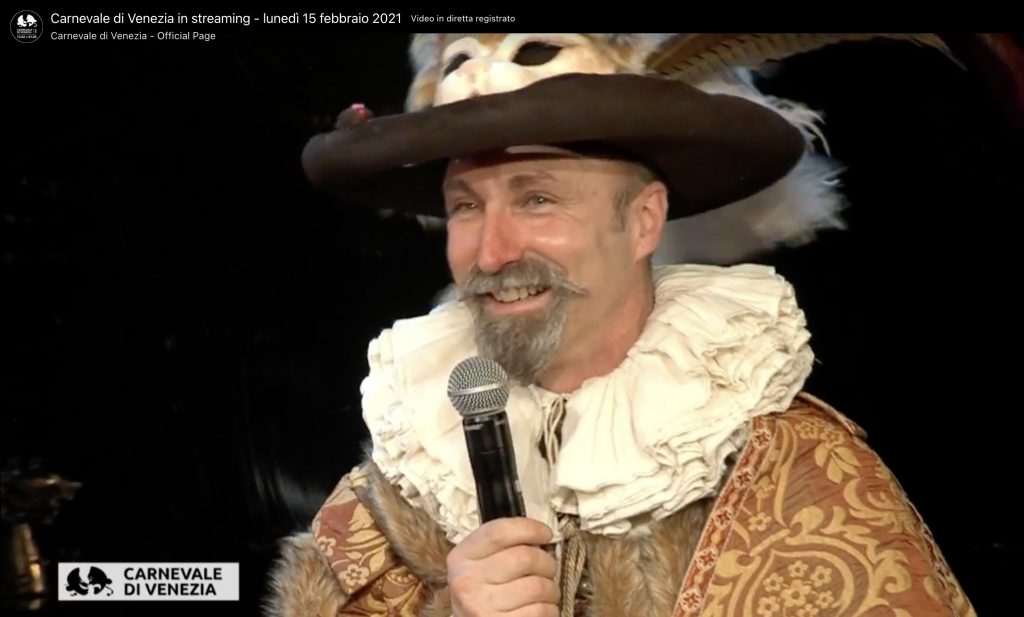 Carnival 2021  was very strange. For safety reasons, carnival could not be held in Piazza San Marco, but we all needed joy and lightheartedness. So, since most of the activities were already traveling on the internet, Vela made a courageous decision: to create a digital schedule that would allow all Venice Carnival lovers to experience the most awaited party of the year!

To Atelier Pietro Longhi was asked to create fashion stories that reflected the spirit of the carnival, and so we found ourselves telling our “fashion stories” in a light way. Paying attention to respect the spirit of each era, but at the same time saving the Venetian carnival and opening the space that hosted it, Ca ‘Vedramin Calergi.

Francesco Briggi was almost every day in the studio and told live anecdotes and participated with his proactive and ironic spirit, in the creation of memorable moments, combining culture and sartorial skills with entertainment!

On our Instagram you can find all the clips in the album history in evidence: Carnevale 2021! 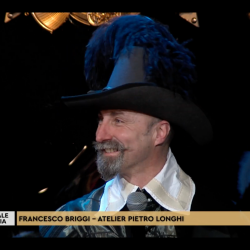 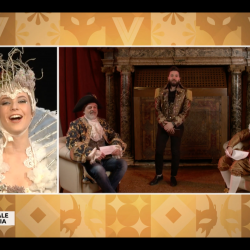 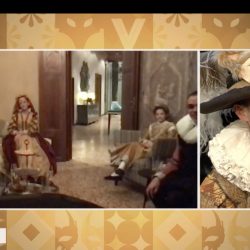 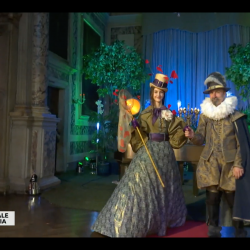 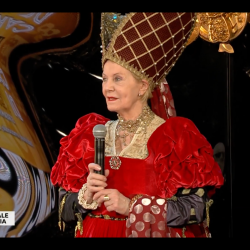 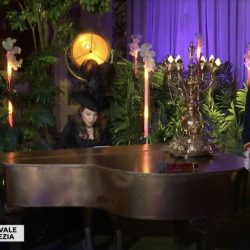 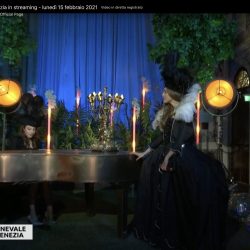 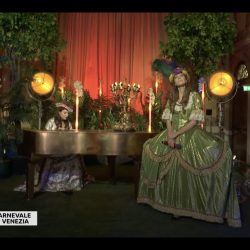 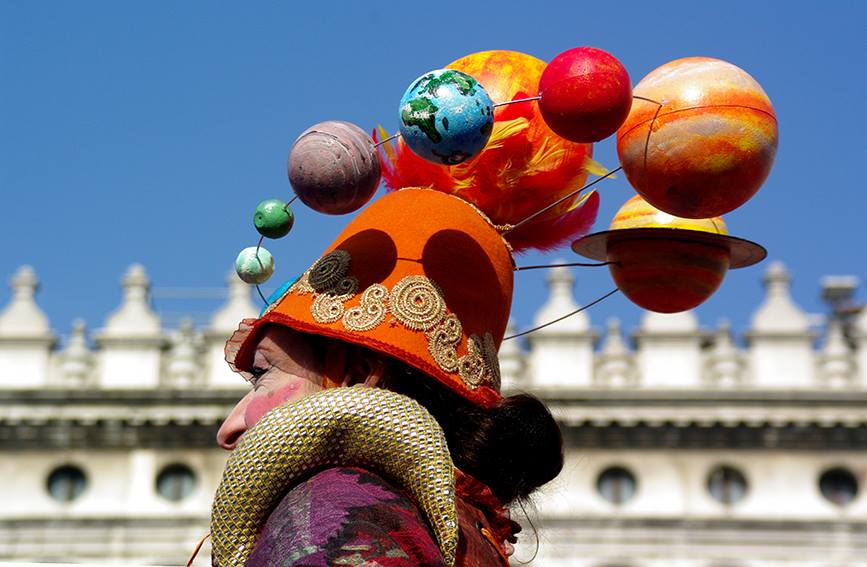 With great pleasure we have dressed the actors of the theater company “Pantakin da Venezia”, ​​a group of great professionals that every day, thanks to a decade of experience, managed to animate the most famous stage of the most famous city in the world.

This year the carnival opened with the flight of two angels, and Francesco created the “Angelo guerriero” (Warrior Angel) a warrior suit that has a particular meaning because it was worn by Micol Rossi, ex Maria of the Carnival, who asked to make this flight for to be able to give visibility to her illness, bringing the courage to smile and face life to the sky above Venice, even though life also reserves us nasty surprises.

The Sunday after the official carnival continued with the dressing of the Eagle: Arianna Fontana, an Olympic sportswoman with the most prestigious medal for Italian winter sports. A girl who, despite the determination necessary to win numerous competitions, has not lost her human side, and with kindness and expansiveness: she has given smiles, photographs and hugs to the Piazza San Marco that hailed her!

As per tradition, the Venice carnival closes with the proclamation in Piazza San Marco of the Maria of the Year, dressed in a fifteenth-century style dress made by Francesco Briggi. Linda Pani gave the appointment next year to a packed square that greeted “Messer Carnovale”.

Our thanks for sharing these moments goes to Vela and to all the immense staff behind the organization at the world event which is the Carnival of Venice (believe us, there are so many very good professionals and great people who work behind the scenes of a perfect machine from every point of view. The changes are continuous, linked to the safety of the visitors, but also the help they give to the press that make requests from all over the world, so as not to forget the evening events that are held in the Vedramin  Calergi palace, the ambassador of Venetian fun in the world where everyone has to be perfect. But carnival is also Vesta, which manages the cleaning of the Piazza, and the security that makes thousands of people stay safe in the most beautiful “dance hall” in the world). How can we forget Red Bull, who offered us hours of music with DJs who came from all over the world to play in the Piazza that in the evening rediscovered his young and goliardic spirit. And Mariagrazia Bortolato with her “Marie del Carnevale”, and the entire city of Venice, represented by the Mayor, tightened around Francesco’s creations making the 2019 carnival unforgettable. Now we are waiting for you in 2020, from 8 to 25 February! 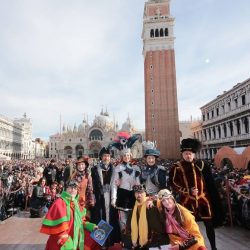 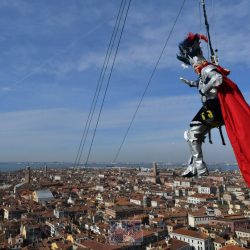 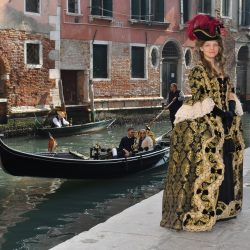 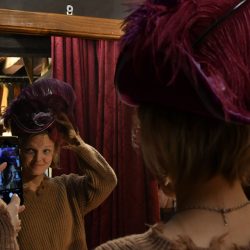 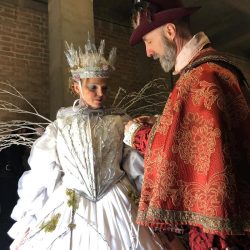 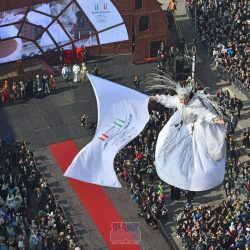 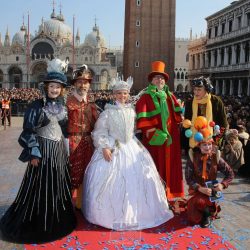 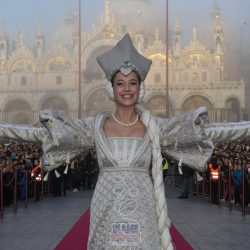