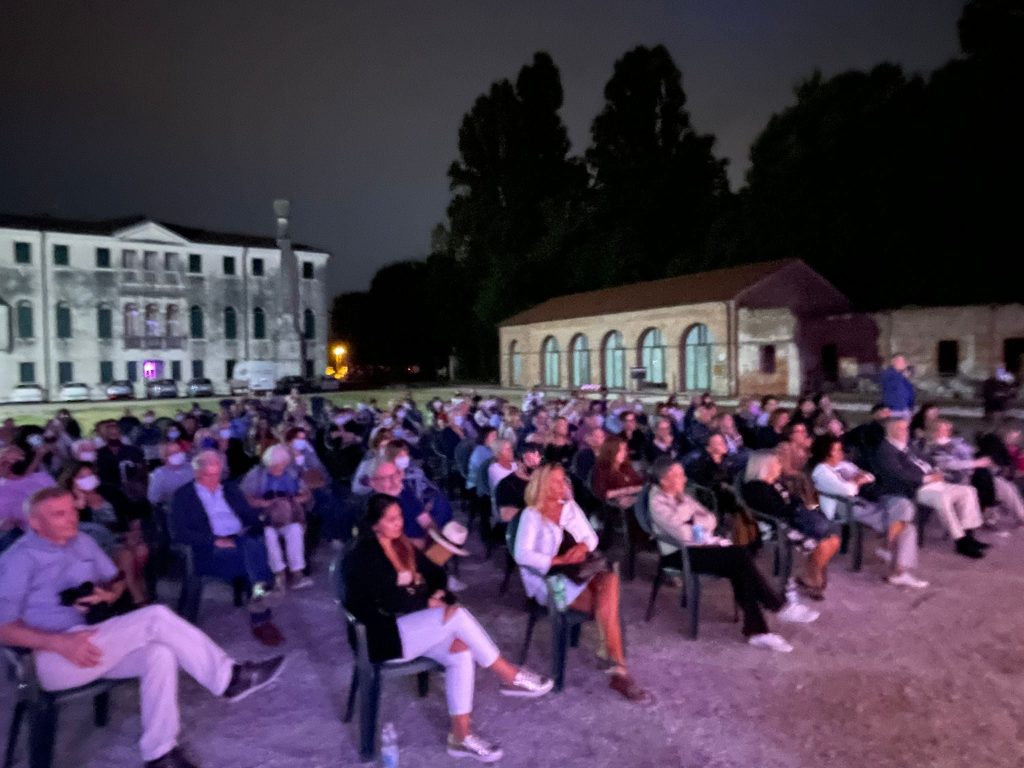 Fashion is a language, the oldest we known! In the prehistoric graffiti the roles of the people represented are understood thanks to the richness of the stylized clothes and feathers that shows power and luxury.

For this reason, to describe the most ancient relationship between the Serenissima and the East, the import of the precious silk, Francesco Briggi developed a long story of fashion and cultural exchanges born thanks to this precious material. The result was an evening at the Filanda Romanin Jacur, organized by the Pro Loco of Salzano, where we talked about fashion and its evolution. The Festa delle Marie supported the event and the Marys 2022 wore the precious dresses giving them life under the eye of Mariagrazia Bortolato.

Hundreds of years of technological evolution, from the invention of the loom to the jacquard machine up to the mechanical looms capable of reproducing precious fabrics and airy lace. Years of exchanges, from when the silk yarn arrived from the East until, having stolen the secret in a daring way, we began to produce, spin and work the most desired yarn ever.

Fashion culture that becomes cultural entertainment: this is knowing how to talk about fashion stories! 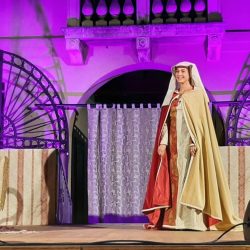 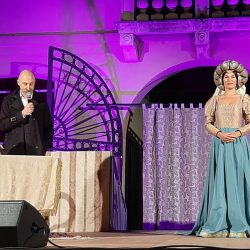 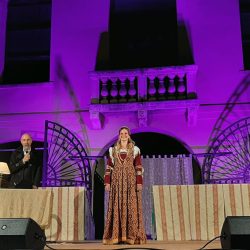 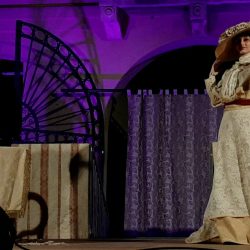 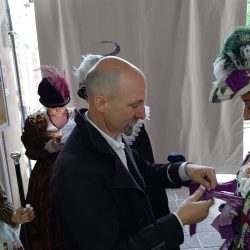 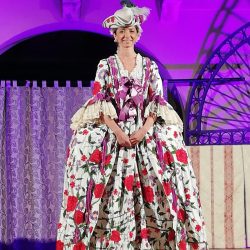 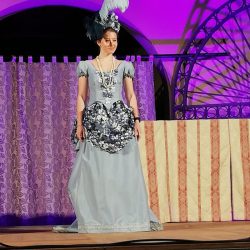