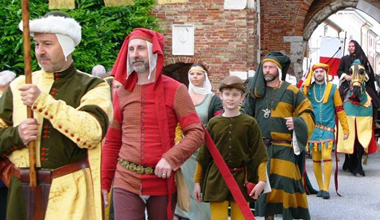 It looks like we made the latest update yesterday, and instead it’s been a year!
Summarize this year is even more difficult, because the Atelier Pietro Longhi is growing, with our friends who share our moments making them more and more unique and special.
This year the Atelier’s life has become more intense and exclusive. Private events that we followed from the creative direction to wear the guests we have seen in the most exclusive places in the city. Even Ducal Palace opened its doors, and with the collaboration of great artists from food to flowers, musicians and actors, we have created an event that has marked us deeply. A emotion which is added to those of the carnival: see the archangel worn by Saturnino which descends from the bell tower playning the Behetowen’s “ode to joy”, creating a moment of true peace and unity in the heart of the most beautiful square in the world , with thousands of people watching to the sky in unison and singing the famous hymns. And what about the memory of a special relationship with the Square, with Francis who realized in front of a large audience an entire dress? He first drawn and then cut to fine silks Rubelli, while Marisa Convento decorated it with glass microbeads polychrome, lace-makers were preparing the bonnet, the shoemaker shoes: a team effort, which has reproduced a real old tailor’s shop under the eyes of all the people in the square, to show how much the Venetian tradition is still alive and strong. So alive that it can be exported around the world and we find Francesco and Anna Maria Briggi in major re-enactments events, to the Venetian craftsmanship. A quality that has been recognized in three releases this year guides, which are in addition to the others in which we are present from many years.
A tradition that wear guests from all over the world in public and private events in the most beautiful city palaces: Palazzo Papadopoli, the Scuola Grande di San Giovanni Evangelista, the Palazzo Pisani Moretta, the “Ridotto” of the Hotel Monaco, but also the culture of fashion. Three meetings of worldwide interest have seen Atelier Poietro Longhi among the speakers: one for the Venetian Fashion Night, during which Atelier Pietro Longhi followed some meetings on fashion and history of the oldest weaving in this city, one for “Carnet des Vojages” a cultural event which saw over 80 artists convey on Venice to show parts of their world, and one for Rubelli, fabrics producers with a strong history and a great orientation to the future. To these are added the public presentations of work done for different institutions that, thanks to Atelier Pietro Longhi are slowly recovering filologicità in their historical parades.
2017 full of adventures is waiting for us, we could deal only tahtnks to the support of our friends from all over the world cheering for us. And this is the most important thing we have to say about 2016: thanks to those who allows us to conquer each day to even greater heights! 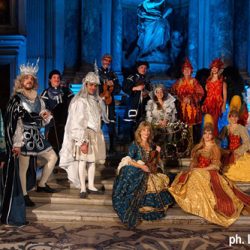 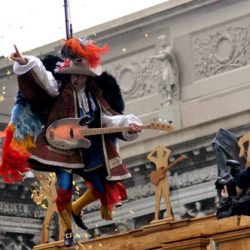 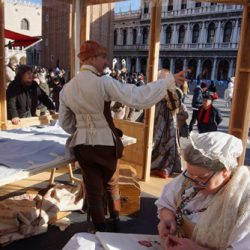 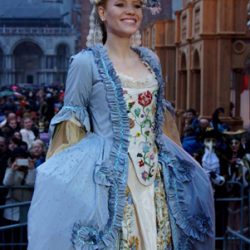 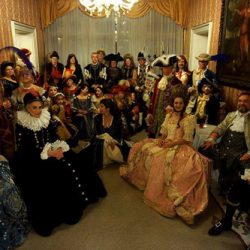 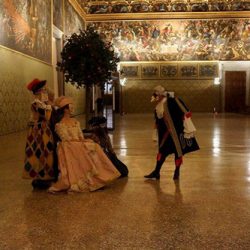 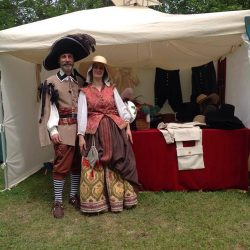 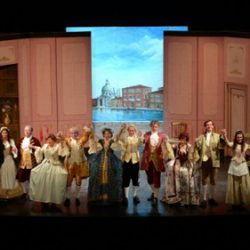