Twenty years ago the story of Atelier Pietro Longhi began. A story of hard choices in the name of quality, craftsmanship, costume culture. For this reason the Atelier is listed in the most important city guides as a reference for luxury craftsmanship bound for the estimators of the piece.In the worldwide bestseller “Inferno” by Dan Brown the bashful spirit of Francesco Briggi is well expressed, and his passion for creation can only happen in the great tailoring immersed in the nineteenth-century barn that also houses the only headgear of all the Veneto area. Summarize the history of the workshop is impossible, at least as much to say which is the most beautiful dress (“the next one” as Francesco always says!).From the continuous presence on the stage of the most prestigious Venice Carnival to the most important events that take place in the city, under the aegis of the institutions most caring of the preservation of quality craftsmanship, to construction of museum exhibits and implementation of events that will promote the workshop itself.

The latest adventure of the Atelier Pietro Longhi was the acquisition of a moulding machine spanning over 100 years. The old hatter asked Francis if he wanted to continue with this tradition, or if the machine were to be donated to a museum.It was not easy, either adapt an old machine to the needs of today’s health and safety, or learn a new technique and acquire a centuries-old craftsmanship… Thanks to the passion of Annamaria for accessories we have taken the plunge, and till today the moulding machine in Atelier Pietro Longhi is the only one operating in Veneto, and since more than ten years, thanks to the skill of Francis and Anna, provides hats to re-enactors and collectors from all over Europe. 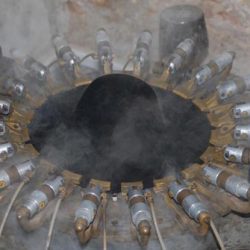 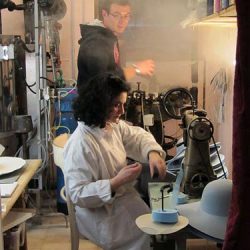 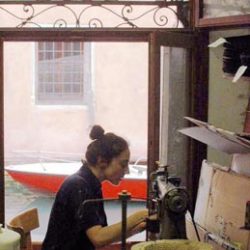 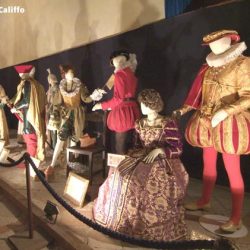 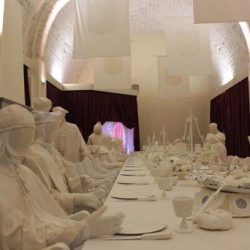 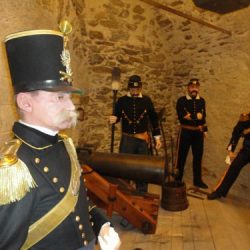 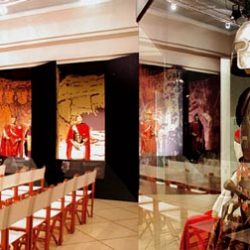 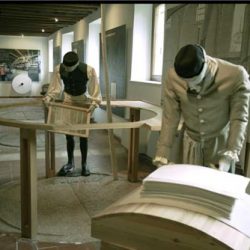 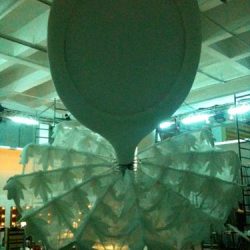 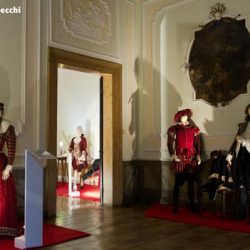 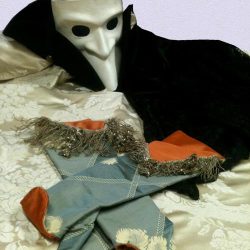 The dress takes on its full meaning only when worn, and that is why with the help of Raffaele Dessì, long time partner of the Atelier, we develop private celebrations and public reenactement with the aim of recreating moments of fun, where the exclusive music, dance, theater and fashion become one to create unforgettable moments.
In the halls of palaces all over Europe, in Italian squares and museums, the staff of Atelier Pietro Longhi deals with treating from the preparation of the halls, to creating menus, to the writing of texts and directing that will shape the entire event, every time different, because different is the spirit, the place, and the theme of the celebration itself.

Here are some of the public events we attended and very often completely organized:

For private events you may see the pictures, and we invite you to those to come! 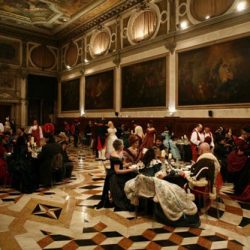 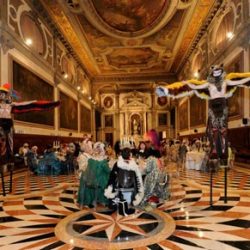 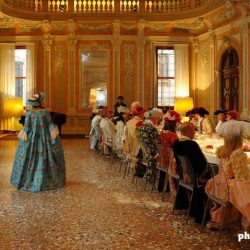 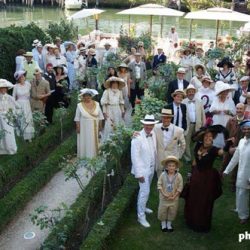 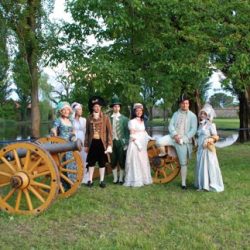 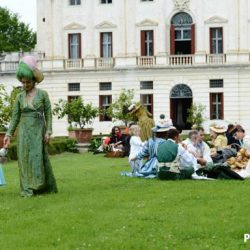 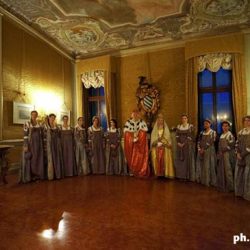 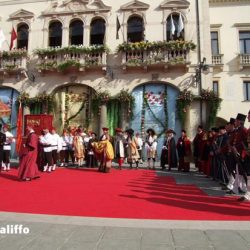 Increasingly the Atelier collaborates with international production houses for making documentaries, short films, services, which demand the expertise of the staff, not only for the supply of costumes, but also to check the consistency of the sets about furniture and accessories, and the storyboard itself. 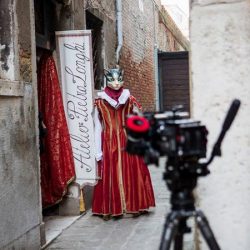 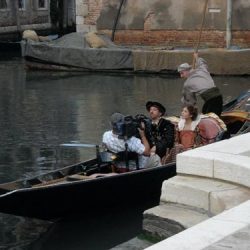 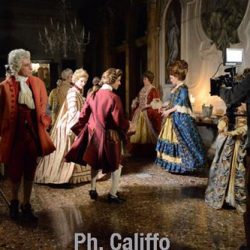 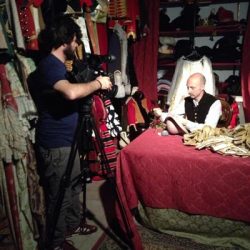 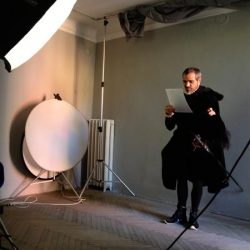 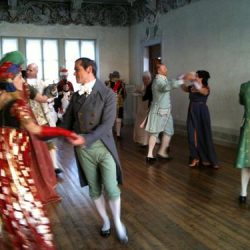 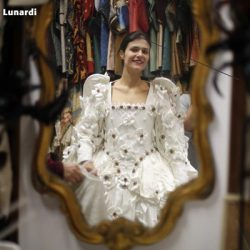 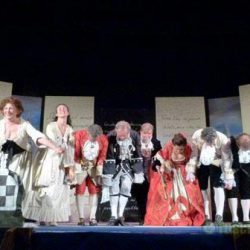