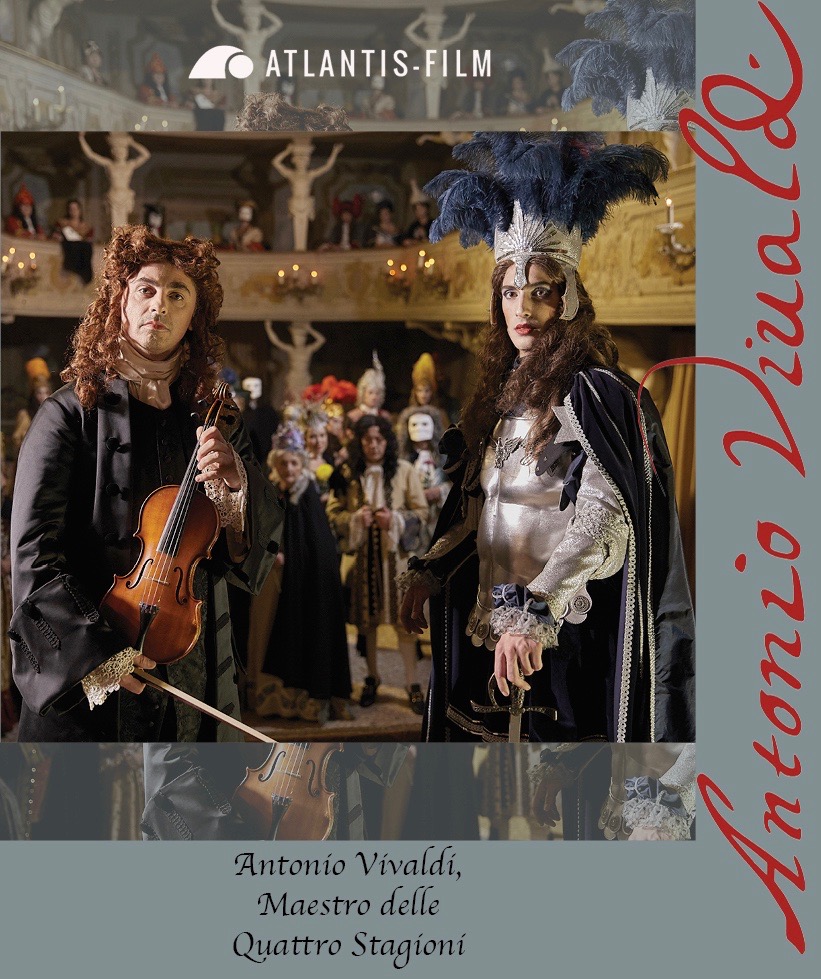 Vivaldi’s music contains three of the fundamental ingredients of the Italian style: imagination, emotion and temperament.

For this the Venetian composer is now known all over the world; his music is played everywhere, from the elevators to the opera stages, as well adapted to techno and rock concerts as it is guarded by purist ensembles. Vivaldi is acclaimed everywhere as the “pop star” of classical music, yet the man behind the music is still an enigma. Little is known about his life, but in recent years more and more documents have emerged that shed light on his personal history. For the first time, a documentary, which will shortly be broadcast on German and French television in prime time, will analyze the life of the mysterious “red priest”. The film shows how he managed to make his way to the rich European aristocracy, describing his rapid rise and abrupt fall that ended in Vienna. A journey through the time of the opulent Venetian Baroque, a look at the genius personality. A story of sheet music and intrigue of the first “Rockstar” in the history of music. Venice, the protagonist of the documentary as the muse of the great musician and in the sets, has always been the capital of high fashion and entire chapters of the history of fashion have been written among the Venetian canals and palaces. Meters of silk and gold will show all the Venetian craftsmanship which, synonymous with beauty and quality, continues to create magic and stimulate creativity. Involved in the making of the precious documentary first of all Francesco Briggi, tailor and costume designer of the numerous sets, and also:

Eike Schmitz: founder of Atlantis-film is a documentary maker who has been producing and directing documentaries distributed on the German national network and various national European networks for over thirty years. From the most powerful rulers of all time to the most famous cheaters, through architects, musicians and explorers, there is no story worth telling that Eike has not deepened and transformed into a journey through time and places where they really are. events happened. Nature and history are its distinctive note, perfection and culture its characteristic feature.

Sokol Prekalori: Graduated with maximum marks in 95 at the Conservatory of Cuneo, at the age of 25 first violin of the orchestra de municipalidad of Buenos Aires, he lives in Venice where he works as a soloist and in chamber ensembles, he collaborates with the orchestra of the Gran Teatro alla Fenice, Giuseppe Verdi of Trieste and Arena of Verona.

Raffaele Dessì: thanks to his preparation that ranges from music to art, from philosophy to science, moved by boundless curiosity and a culture in continuous formation, for years he has been offering consultancy for the production of cultural events, careful re-reading of documentary scripts , preparation of film sets. Now in his third experience with Atlantis film, which joins those with National Geographic, Arté Francia, Rai Storia, Canale 5, he is now working on a documentary on the life of Galileo Galilei, as well as writing a text on evolution of Venetian architecture in its staterooms.

Thomas Bresinsky: is a director of photography and full-service producer of numerous prime time television programs for stations such as ZDF, ARD, ARTE and CCTV (China) with diverse topics ranging from arts, history, science and commercials. His exceptional expertise in lighting and visual storytelling ensures breathtaking high quality images.

Thanks to the Scuola Grande della Misericordia, which would have welcomed us in its prestigious and wonderful venue for the Italian presentation of this documentary: a tribute to Venice made in Venetian places. Unfortunately the premiere was canceled due to having to comply with the laws regarding the containment of the spread of Covid19, but the happiness of having dreamed of such a beautiful project together that will be the bridge for new experiences remains! 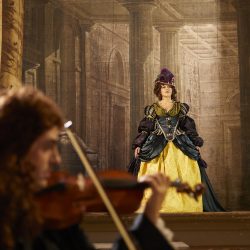 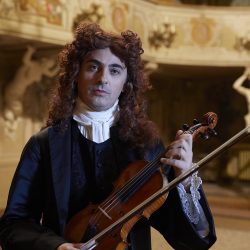 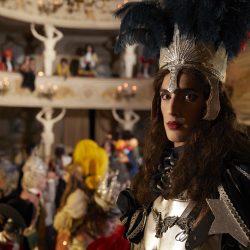 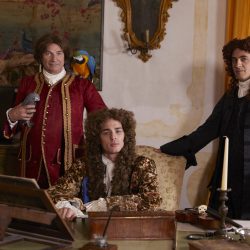 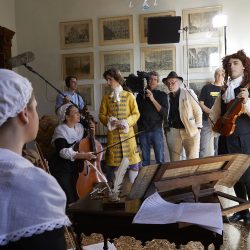 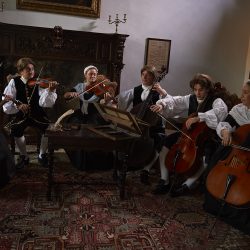 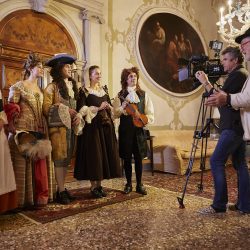 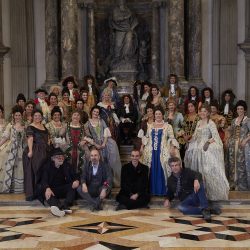